One Mean Old Man Responsible for 2006 Uzbekistan Massacre, Is Trustworthy Partner To Obama and Hillary 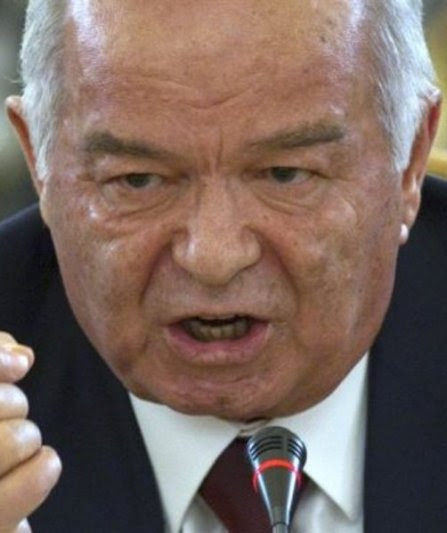 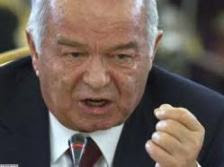 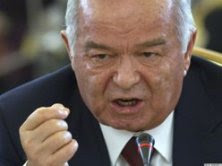 Following message about the video below is from the blog of Craig Murray, former UK ambassador to Uzbekistan. Murray was fired by the British Foreign Office after he refused orders to remain silent and not make waves over the horrific tortures and overt repression the totalitarian Uzbek regime used against its political opponents. At the time the Uzbek dictator was regarded as a valuable ally in the alleged war on terror being conducted by the US and its NATO flunkies.
This is a trailer for an extremely important documentary by Michael Andersen. The complicity of NATO and EU governments with the Karimov regime is one of the clearest glimpses of the evil motives that lurk behind the reasonable image that western politicians strive to portray. The complicity of the mainstream media in ignoring these facts is terrifying.As NATO intensifies its logistical transit through Uzbekistan, as Britain increases training for the Uzbek military and secret services and looks to further arms sales, please bring this documentary to the attention of everyone you can, in any way that you can.The appearance in the trailer of Pierre Morel, EU Special Representative for Central Asia, is noteworthy. He really is one of the nastiest men in Europe, with not even the slightest pretence of any concern for human rights except as a bureaucratic box to be ticked. What is the real interest of this arch European powercrat? You will hardly be surprised to hear it is Central Asia’s oil and gas.
More at:
http://www.craigmurray.org.uk/archives/2012/07/massacre-in-uzbekistan/
Posted by Deb Simon at Sunday, July 29, 2012