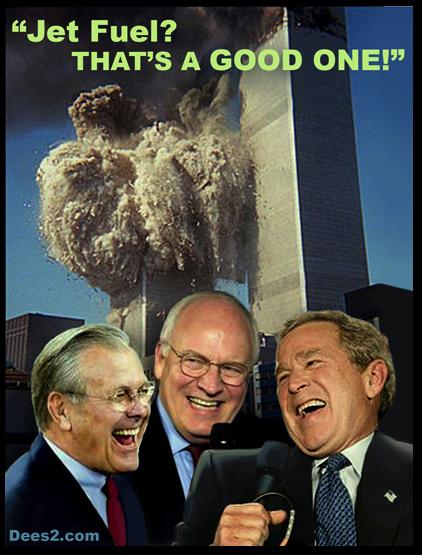 NEW YORK, September 10, 2012 –  A Panel of 22 researchers into the history of 9/11 has uncovered evidence of fraud in the photographic images of Muslim hijackers prior to boarding the planes on 9/11.
Court exhibits state that leader Mohamed Atta took a commuter flight from Portland, Maine, to connect to AA Flight 11 out of Boston, which hit the North Tower.
The dubious images heighten the mystery of why Atta left Boston, where Flight 11 was to be hijacked, and risked the failure of his entire mission by driving to Portland September 10,  staying overnight, and booking a tight connection back to Boston early September 11.
Atta’s bags, central to the story, failed to make the connection and were found in Boston’s Logan airport with incriminating evidence about the hijacking operation.
The Panel’s in-depth review shows the Portland story to be peppered with inconsistencies and revisions, placing the entire hijack theory in question.
Similarly, at Washington’s Dulles International Airport, five hijackers allegedly passed through security before flying AA Flight 77, carrying CNN correspondent Barbara Olson, into the Pentagon.
Yet no images were released from the 300+ security cameras at Dulles that morning, nor were Arabic men reported in FBI interviews of airport staff.
The 9/11 Consensus Panel’s lawyers, journalists, airline pilots and six PhD’s use a medical model employing three rounds of review and feedback to refine their  evidence.
In its quest to provide credible resources to the media, the public, and future investigators, the Panel has produced 28 Consensus Points of “best evidence” regarding the official claims of 9/11 — the trigger event for the Middle East wars of the last decade.

·        the inadequate flying skills of the alleged Pentagon pilot

The Panel’s educational work has been translated into French and Spanish, with Italian, German, and Dutch in preparation.
The Panel moderators recommend the PBS special, 9/11 Explosive Evidence: Experts Speak Out, in which 40 whistle-blowing experts present evidence of controlled demolition at the World trade Center.