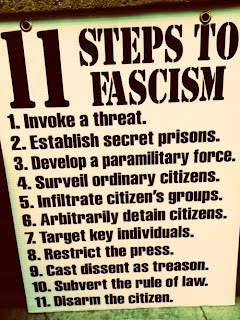 Will The US Occupation Group Do To Americans What They Have Done To Latinos, Africans, Filipinos And Muslims?