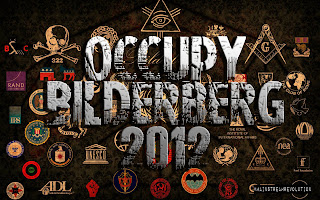 We first witnessed the Arab Spring which has so far produced little meaningful change on the ground. Then came the American Spring in the form of Occupy Wall Street. Now, people are talking about a Euro Spring.

But these little springs will all be overshadowed by the 9/11 Truth Spring, which will lead to a Global Spring. And, then, maybe, a Cosmic Spring.

Why not dream big? The sky is the limit. The stars are the destination. The journey is in the telling.

The 9/11 Truth Spring is not just about the mass realization that 9/11 was an act of state terrorism by the Mossad and CIA to justify the U.S./Israeli wars against the people of the Middle East. It is about the victory of truth, logic, justice, and reason over illusions, lies, injustice, and irrationality. It represents the spring and growth of human consciousness. Humanity is waking up, reclaiming history, and taking destiny in its own hands.

Numerous polls that have been conducted worldwide over the last decade show that the majority of the world does not believe in the official mythic narrative of the 9/11 events. The insane governments of Israel, America, and England have very little public support in the international community. Bush, Blair, and Netanyahu are known as war criminals in every village and city in the world. They are outcasts, and have been thrown out of the human family.

9/11 Truth Spring is mankind's message to these diabolical and sick leaders that they are not gods who can control history and human memory, and that they will be judged and punished in this life.

People who mentioned the Bilderberg group five years ago were laughed out of the room. Now, the group's infamous name and secret agenda are on the mind of millions around the world. The criminal Bilderbergers who have plotted against mankind in the darkness for decades are scared of the new light that's shining on them and their mysterious discourses.

Bilderberg apologists in the media still claim that nothing special goes on inside Bilderberg's annual global symposium. But then why the secrecy? Why was knowledge of the elitist group's existence suppressed for so long from the global public by the mass media?

They have something to hide, and it isn't pretty. They destroyed the Western democratic experiment in the shadows, while pretending all these years that they never existed.

"Clearly, they run countries around the world, not voting citizens," writesAdrian Salbuchi.

The Bilderberg Titans are afraid that the mortals of the world are waking up and protesting their illegal and destructive activities. They're not the gods that they thought they were. They're re-discovering the reality that the world can't be controlled by a few forever, and they realize they will face the wrath of the world for secretly plotting against the growth and development of all of humanity. 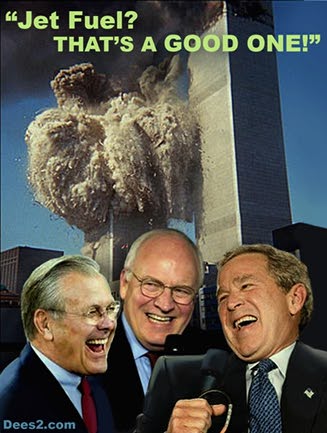