The 86 million invisible unemployed - not included in today's jobless report!

Tags:
There are far more jobless people in the United States than you might think.

Now, pay attention class; the US has admitted there are 86 million "invisible" unemployed in the US (only they did not stay invisible as the government hoped because the alternative media kept pointing them out). The US government admits to there being 12.5 million "visible" unemployed, which together with the invisible means 94.5 million Americans are available to work but do not have a job. Total US population is 330 million. But 24% of those are young people not eligible to work. And 13 percent are retired. So the total population of available workers in the United States is 100% - (24% + 13%) = 63% of 330 million people, or 207 million workers. And with 94.5 million workers not working, the true jobless rate in the US right now is 45%, not the 8% the media keeps propagandizing you about. 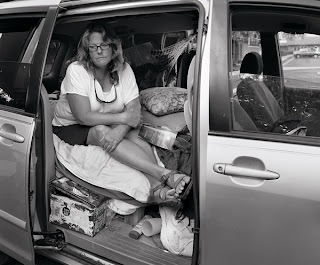