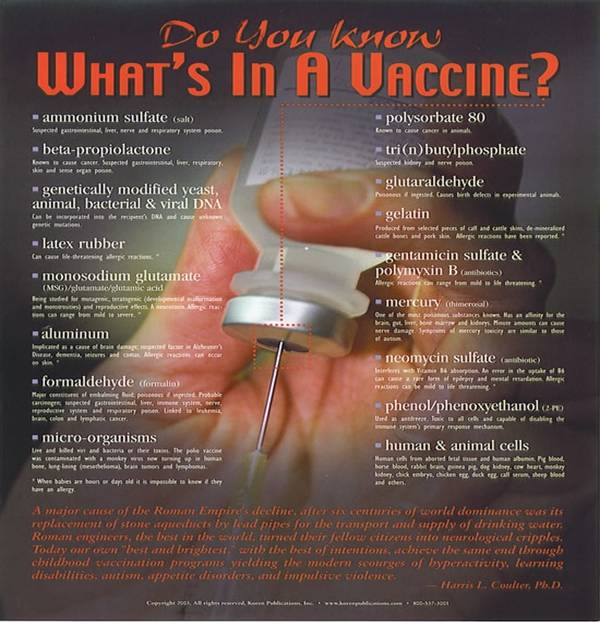 ShareThis
DARPA's Blue Angel - Pentagon prepares millions of vaccines against future global flu 28 Jul 2012 The Pentagon's DARPA lab has announced a milestone, but it doesn't involve drones or death missiles. Scientists at the Defense Advanced Research Projects Agency say they've produced 10 million doses of an influenza vaccine in only one month's time. In a press release issued by the agency's office this week, scientists with DARPA say they've reach an important step in being able to combat spread a flu pandemic that might someday decimate the Earth's population. By working with the Medicago Inc. vaccine company, the Pentagon's cutting edge research lab says that they've used a massive harvest of tobacco plants to help produce a plethora of flu-fighting vaccines. [Am I the *only one* wondering: WHY is *DARPA* manufacturing vaccines? You would have to be *out of your mind* to allow an injection of *anything* concocted by the Pentagon!]
Posted by Deb Simon at Sunday, July 29, 2012